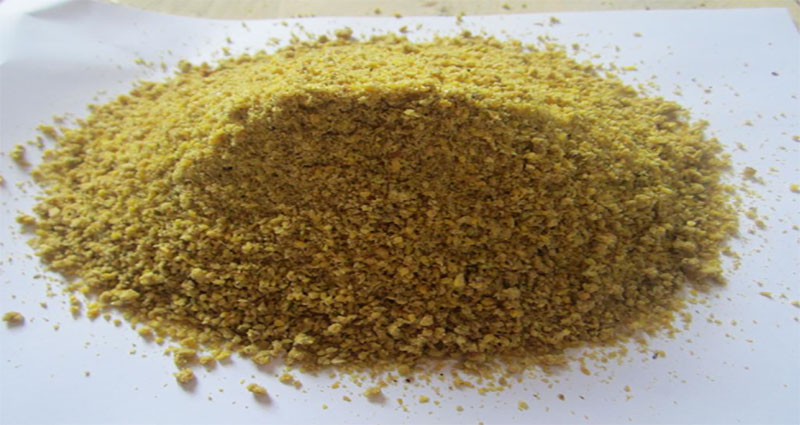 The neurological system and its impact on cognitive … Read more